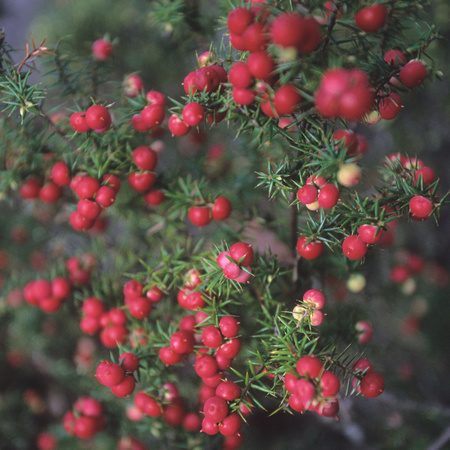 The Overland Track is one of Australia's most famous bush walks, situated in the Cradle Mountain-Lake St Clair National Park, Tasmania. This winds through terrain ranging from sheer mountains, temperate rainforest, wild rivers and alpine plains all in the Tasmanian Wilderness World Heritage Area. World-renowned for its pristine environment and beauty, it is comparable to New Zealand's Milford Track.

Europeans first explored Cradle Mountain and Lake St Clair in the 1820s, and prospectors and hunters continued to explore the area well into the 20th century. It was not until 1931 that fur trapper Bert Nichols blazed the Overland Track and by 1935 it was consolidated and used by independent walking parties. More than 8000 walkers complete the 65km track annually. There are also several alternative side tracks including to; Cradle Mountain, Mount Ossa (the highest mountain in Tasmania), the tarns at The Labyrinth, and Lake St Clair (the deepest lake in Australia).
© Ross Curtis
Powered by ZENFOLIO User Agreement
Cancel
Continue